A Gold Exploration and Development Company

U.S. Gold Corp is a US based company, listed on a major US Exchange – NASDAQ – with US based properties.

Large growth potential for the current resource and valuation upside based on market comps.

The company is looking to aggressively advance two world-class projects in 2020. Plans include:

The price of gold has gained 9.6% to $1404.30 an ounce this year, and my work projects the precious metal will move substantially higher from current levels as it starts a new bull market. The fundamentals and technicals are aligned for gold to maintain its upward trend in the coming months.

Let’s start with the fundamentals. Federal Reserve policy continues to be accommodative. Presidential pressuring ignites concerns that the Fed might lose its independence. (Do we really want to emulate Turkey, where President Recep Tayyip Erdogan sacked the central bank governor when he would not bow to Erdogan’s interest rate criticism?) Middle East tensions have risen, and Turkey is awaiting delivery of Russian S-400 missiles (which will compromise NATO’s military defense systems).

And then there’s the U.S. dollar, which is on the verge of declining. While the U.S. Dollar Index is down less than 2% from its high, my work confirmed a sell signal. The Dollar Index would accelerate lower, on a weekly close below 95.50.

Technically, gold began demonstrating relative strength versus the Dollar in December, as it began to advance in the face of dollar strength—the opposite of what should have happened.

In the May 30 issue of THE INSTITUTIONAL VIEW, when gold was trading at $1292, I said that gold’s pullback from resistance was a mild and bullish “a-b-c” (down, up, down). From an initial 1330 target, my work projected a major breakout from the 2.5-year base.

The weekly closing chart illustrates that each pullback was weaker than the prior one—leading to the upside breakout. Pausing at initial $1425-$1435 trendline resistance, the next resistance is $1485. Long-term, my work projects a $1600 objective.

Bullish for gold also is the recent action in gold mining stocks. The VanEck Vectors Gold Miners ETF (GDX) began to outperform bullion six weeks ago, and broke out of a 12-month base. Gold stocks lead bullion higher during bull markets in gold.

We are advancing high potential projects in Nevada and Wyoming. 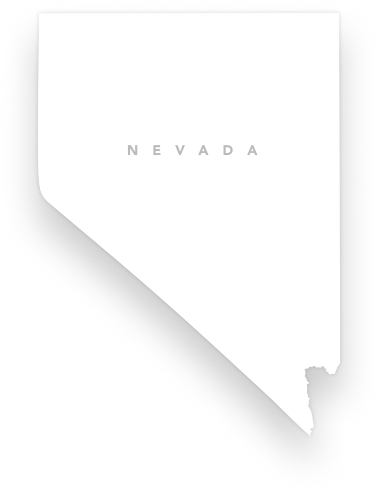 Our Keystone project is located on the prolific Cortez Gold Trend, one of the world’s most highly prospective mineral trends and has the potential for major upside. Over the past 50 years, the Cortez and Carlin trends in Nevada have produced more than 245 million ounces of gold.

Our Copper King project is an advanced stage gold and copper exploration and development project located in southeast Wyoming, 20 miles west of Cheyenne. This project is located entirely on state land, making for an easier permitting process and more affordable annual leases. 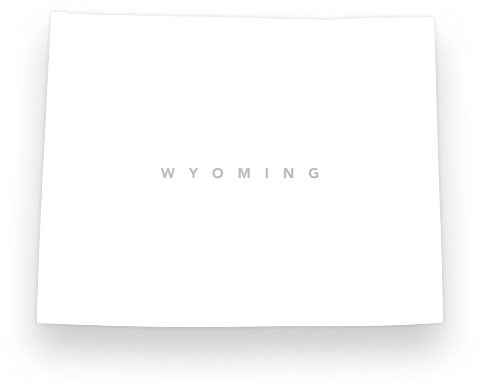